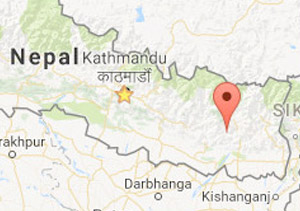 Born on 19 June 1961, in Mane Bhanjyang of Bhojpur, to Ram Bahadur Pandey and Mithila Pandey 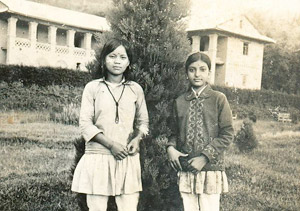 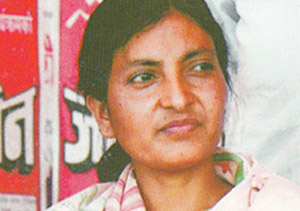 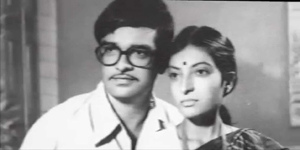 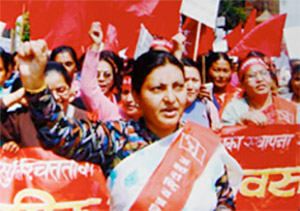 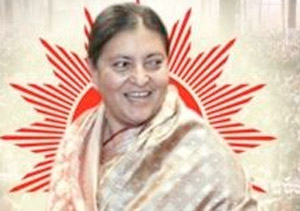 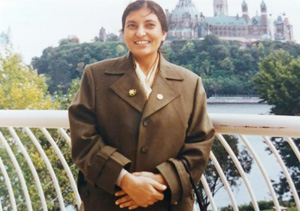 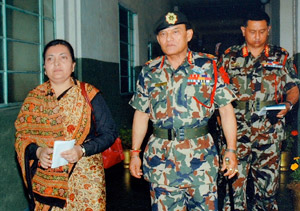 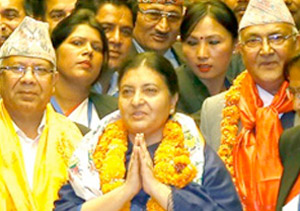